For anyone, a chance to learn and grow can make you feel valuable. And 12-year-old Rorn Hann didn’t always feel valued.

Seven years ago, Rorn didn’t have many opportunities to play with kids in her community or at school. Despite how loving her parents were, they didn’t see education as an important part of her future. This was not an unusual opinion in the rest of the community either. Rorn explained, “Most of them and my parents did not value the children’s education at all.”

Instead of learning how to read and about math in a classroom, Rorn could be found helping her parents in the fields. She felt lonely and disconnected while her older brother went to school.

But her lack of education was just the tip of the iceberg. Within her community and her own family, people were struggling in so many other ways, especially in health and sanitation.

“My family lived our lives in the old habits and behavior in the past. So, we did not have a latrine and handwashing tank. We rarely boiled or filled the water into a water filter for drinking, only took it from our well to keep in the jar and take it to drink directly.” This level of hygiene was commonplace in Ta Siem among her neighbours as well.

Many community members weren’t able to save money for their future either. Instead, they took loans out consistently. “Many people loaned money from the bank, microfinance, or the rich in the village,” Rorn said. This crippled their livelihoods.

Then Food for the Hungry began walking with Ta Siem in 2014. Rorn became a sponsored child, but FH didn’t just want to give Rorn a chance to discover her value through going to school. They wanted her parents and the rest of the community to learn, grow, and discover their value as well. 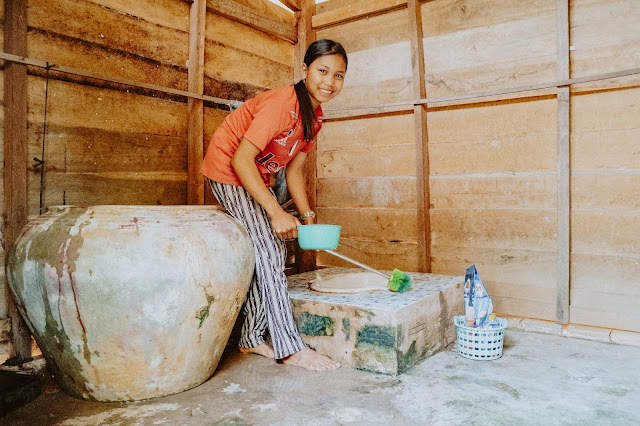 Over the years, new Savings and Loans groups formed where community members could pool money and provide loans to each other, instead of having to take out high interest loans from a bank. New training workshops helped the community learn about health, hygiene, and sanitation. Now, 95 percent of the community have latrines and access to clean water. New business startups are flourishing across the community thanks to the new opportunities brought forward by Savings and Loans groups. “In my community, we start seeing the Savings group formed where our people can borrow money in a limited amount for doing their farm or running their own business,” said Rorn. 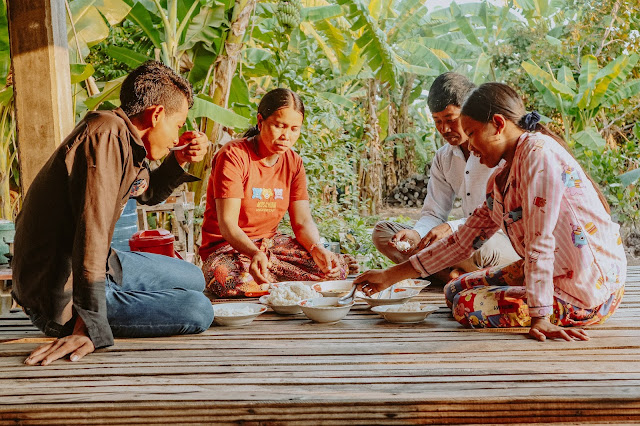 FH staff worked with Rorn’s parents to help them see the importance of their daughter’s education. Rorn began studying full-time and even joined a Child Club where she was able to connect and play with kids her age. “My parents have changed their perception, for my learning is as important as my brother’s learning right now. They want me to have a good education and a bright future like my brother as well.”

Rorn now feels valued. Her chance to learn and play in school has set a future before her – a future she didn’t realize she could ever have. As for the rest of her community of Ta Siem, they’ve worked hard to take advantage of new opportunities through FH and have thrived. “I am very happy that FH Cambodia entered to develop in my village. They help to transform my family and community to be better and better.”